A World War II veteran who just turned 101 had a big surprise on his birthday: a flight in a WWII bomber visiting Tulsa.

The B-25 Mitchell was used by the Allied Air Force during World War II.

Nearly 10,000 medium bombers have been built, but Tulsa Air and Space Museum executive director Tonya Blansett says only 45 of them are still flyable.

Sergeant Duncan, who took part in the largest air raid on Germany during the war, says seeing this plane was surreal.

“I never expected to see one of these planes again,” Duncan said.

Blansett says it’s not too often such a rare plane that comes to Tulsa, so she’s hoping people of all generations will have a look.

“It’s really special to bring,” said Blansett. “It bridges those generational gaps and it’s a real history lesson you can reach out and touch.”

“It’s extremely special when we have a WWII veteran, but their children, who are now grandparents and great-grandparents, bring their family members out and share their stories,” he said. Blansett said.

After flying in a bomber for the first time since 1944, Duncan says it may not have been like war, but he was glad he came around to take the tour.

“Well, it’s a lot different right now, but it was happy,” Duncan said. “I liked that.”

You can see the B-25 at the Tulsa Air and Space Museum until 4 p.m. Sunday.

Next Airshow China displays the nation's confidence and openness 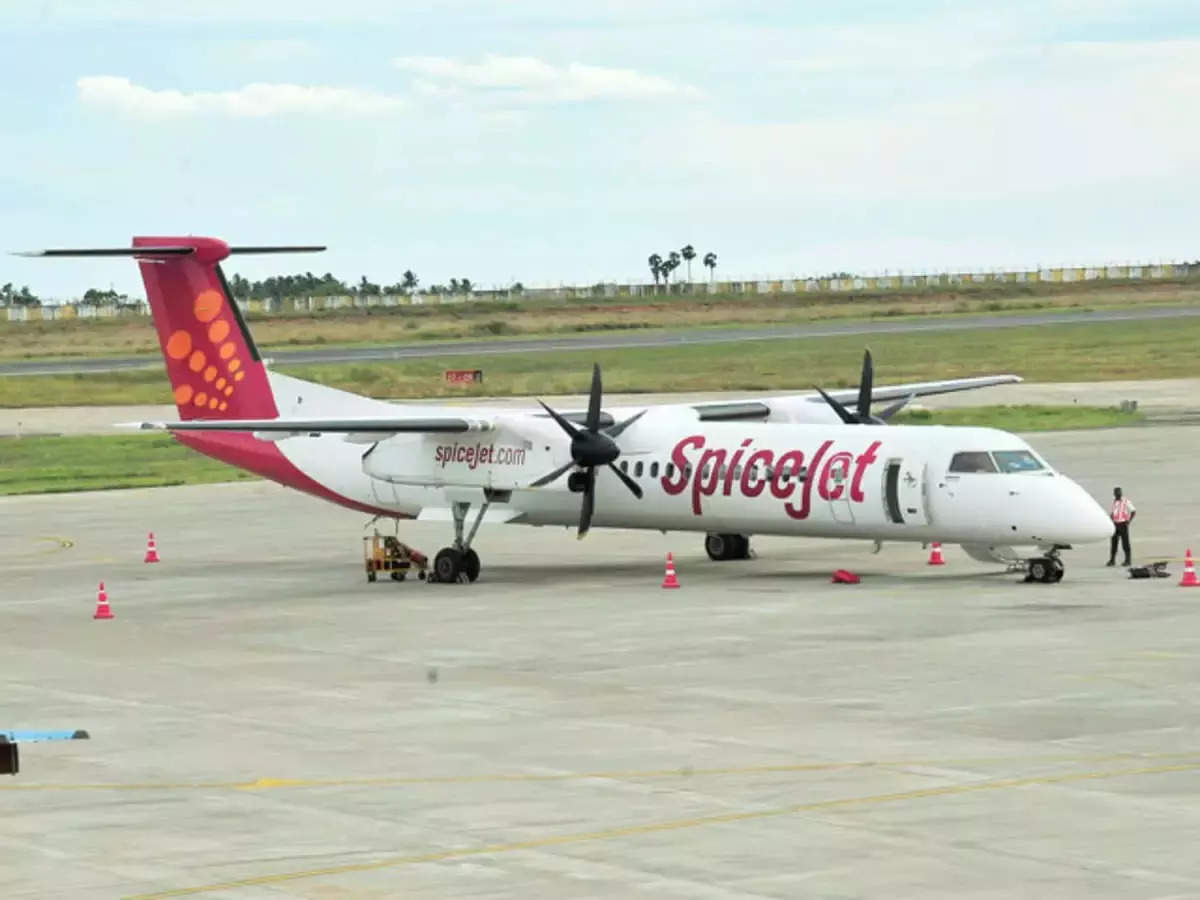