Should Aerospace and Defense stocks Lockheed Martin Corporation (LMT) be in your portfolio on Friday?

Exhibition of JRR Tolkien manuscripts in Marquette in 2022

The vacancy rates for downtown offices are increasing. Part of the problem, but not only, is the low vaccination rates

The digital world collides with the real one, but this time it’s not on a movie set but in the rocky streets of New Kensington.

Workers prepare steel for The digital foundry in New Kensington, the original idea of ​​a coalition brought together by Chancellor of Penn State New Kensington, Kevin Snider. The concept foresees that the 15,000 square foot facility will provide a wide range of cutting edge digital technologies to local manufacturers, a makerspace for entrepreneurs and a training center designed to provide new skills to displaced workers, for employers looking to advance their workforce and schools looking for a real-world experience for their students.

The building isn’t expected to open until 2022 “but it’s already having a huge impact,” Snider said.

This month, the state awarded a $ 200,000 training grant to the project, which has received support from private industry as well as foundations.

The multi-million dollar project, designed among other things to revitalize the struggling city, has brought together supporters from education, government, the foundation community and the private sector. The project’s early partners with Penn State include the RK Mellon Foundation, Westmoreland County Economic Growth Connection, Westmoreland County Industrial Development Corp. and the town of New Kensington.

Once a thriving commercial and industrial center on the Allegheny River, 20 miles north of Pittsburgh, New Kensington has seen tough times in recent decades. The city, which gave birth to America’s aluminum industry, had a population of 25,000 at its peak in 1950. It was about half that size in 2008, when Snider landed on the Penn State regional campus. located just outside of town.

Many manufacturers who once supported the region had long left the city. His community hospital closed in 2000, and a number of stores along Fifth Avenue had fallen into disuse or closed.

And recent census figures showed that nearly a quarter of its residents live at or below the poverty line.

“There is potential there. They think they’re creating jobs there and that’s great. But if they don’t reach out to the community and help change mindsets, it won’t help. I can tell when I was an alcoholic 20-30 years ago they could have found jobs there for $ 18-19 an hour and that wouldn’t have meant anything to me, ”he said. .

Even today, Moore isn’t sure there is much of a future in New Kensington for her three children. He wants to see them succeed, but he’s not sure they can stay in the city where he grew up.

Snider believes The Digital Foundry may be able to change that and in doing so provide a role model for other struggling communities.

Where many saw nothing more than rust and rot in New Kensington, Snider and Tom Guzzo saw the possibility when they met 12 years ago. At the time, Guzzo was a city councilor. Now that he’s mayor, he and Snider continue to work on this vision.

It was a slow but steady comeback that began to gain momentum several years ago when Penn State officials began promoting the concept of working to rebuild communities around the university’s regional campuses. .

At the end of 2017, the president of the university Eric Barron was present to cut the ribbon of “The Corner”, a coworking space at the corner of Seventh Street and Fifth Avenue that the university supported. The establishment offers low-cost coworking spaces and training for entrepreneurs. When it opened, it also provided a glimmer of hope for the future.

Guzzo said it is paying off.

Mike Malcanus is a Butler County developer who has purchased 25 buildings in the city’s commercial district and has started renovating them in recent years. He has embraced the vision that Guzzo and Snider promote.

“I saw (Snider’s) passion and what they were doing, that they had a lot of government, institutional and educational support. The missing piece was a private matter, ”he said.

“In the last 15 months, we’ve opened 31 businesses in New Kensington City, and that was during covid,” Guzzo boasted.

They ranged from small family owned stores to a large filter manufacturing plant, a division of a national company that will employ 100 people at the New Kensington Advanced Manufacturing Center. Three years ago, the city acquired the 66-acre waterfront property that once housed a massive Alcoa factory with the intention of seeding it for modern manufacturing.

Snider insists The Digital Foundry has the potential to initiate even bigger changes for the city and region. It will bring Penn State students, entrepreneurs with dreams, employers looking to improve their game, and workers in town to operate its facilities.

And providing basic digital skills training for the unemployed has the potential to lift residents out of poverty and change the face of the community, Snider said.

Digital Foundry CEO Sherri McCleary, an executive with 33 years of experience deploying technology at companies like Alcoa and Kennametal, joined the project last year. She said the extensive planning that went into it positioned her to make a difference.

In addition to Penn State and its partners in government and the foundation community, Digital Foundry has five founding private sector partners: Siemens USA, Superior Controls and Distribution (ACD), Banner Engineering, Ectobox, and Premier Automation. McCleary said early buy-in from these partners was key to helping lay the foundation for operations.

The need for access to cutting-edge digital technologies and training became evident even before officials parted ways with The Digital Foundry, McCleary said. It appeared during the long hours of research and brainstorming that Snider and Guzzo began years earlier.

“We did a thorough marketing analysis several years ago before that,” she said. “And we found out that within a 40 mile radius of New Kensington, there were over 5,000 manufacturing companies, 97-98% of which were classified as small businesses. And we focused on how to help them stay competitive and create a workforce ready to take our jobs. “

With months before The Digital Foundry was ready to be busy, Snider said he’s already making inroads through partnerships he’s developed with local industries and preschools.

“We are not a research institution,” said McCleary. “We all want to use today’s technologies to solve today’s problems. I think we have the fundamentals to make it a success.

Next Diary of a lonely student on display, published in the Museum of Natural History 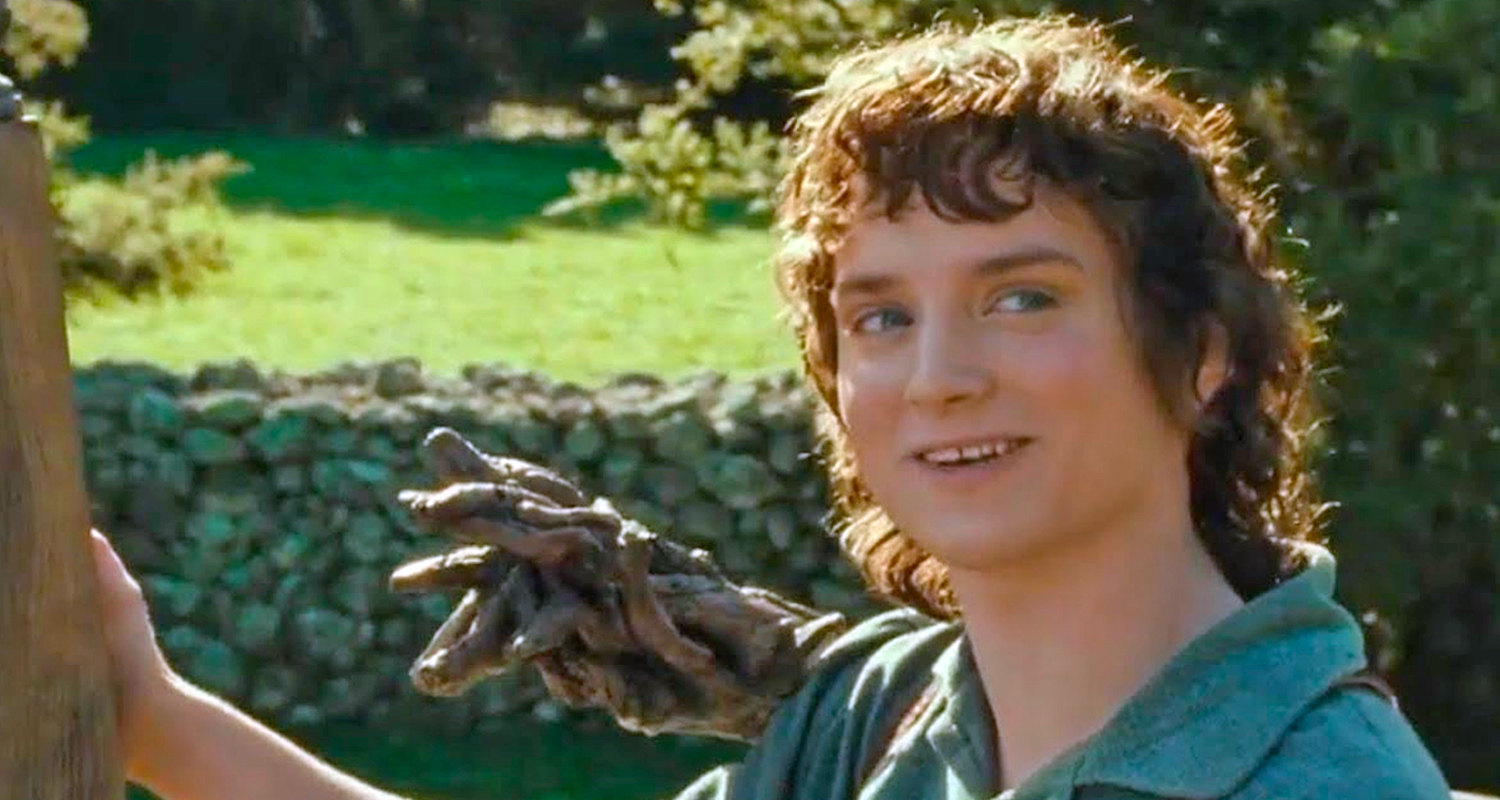 Exhibition of JRR Tolkien manuscripts in Marquette in 2022