Going through the Three Bears Complex at Ovid, it’s clear that things have changed. Over the past two decades, the Friends of the Three Bears, now led by Phyllis Motil, change has been slow. Between the challenges of funding and those of logistics, with elected officials uncertain for many years how to proceed with various aspects of the renovation of the historic site – getting to this point has never been a guarantee.

Recently, The Three Bears became the headquarters of the South Seneca County Tourism Board. Two of the buildings, “Mama Bear” and “Papa Bear” have gone through major changes in the past 16 months – with a lot of work being done during the pandemic.

While “Mama Bear” is the tourist office – offering guests the opportunity to learn about Seneca County’s most historically significant site – “Papa Bear” remains a statue in the heart of the downtown. -City of Ovid. It’s an impressive feat for Mama Bear. Especially considering what the structure looked like just a few years ago.

“From the start, we wanted Mama Bear to be a hub for visitors,” Motil recalls. Her late husband Dan formed Friends of the Three Bears, Inc., which served as the overall organizational structure for the work that took place on site during those years. “We felt totally neglected in South County. So for 20 years we fought to get that here. Finally, it’s here.

Mama Bear may look like a museum for the southern end of Seneca County, but the history books tell a different story, as Seneca’s early days were dominated by Ovid. The countless paintings, documents and historical objects of the Three Bear Complex show this.

However, before Mama Bear could transform into its modern use – as a tourism hub for South County – it had to undergo an evolution of its own. One that included the rehabilitation of the very structure under which it exists. “When we got here, our first priority was to take care of the structure,” Motil recalled. The building was slowly on the verge of collapse, as the main supporting elements of the structure had been removed in the previous decades. He left a building whose exterior walls sagged, slowly approaching a safety hazard.

“They built a box inside,” Motil recalled, speaking of the work that ultimately brought on the structural issues. It was referring to the time when Mama Bear was actively used by Seneca County. While this happened decades ago, the supporting elements that were removed to build this internal space have proven to be critical to its physical demise.

Large exposed steel beams are visible to visitors, showing exactly what was installed to allow Mama Bear to stand on the hill at the resort. The interior has been refurbished to provide both a historical context and a modern feel to visitors.

“So many donations, both physical and financial, have brought us here,” Motil added, noting that grant money also played an important role. “There was sometimes difficulty matching the various grants that became available, but we kept going. The tours of the Three Bears Complex are led by volunteers who welcome visitors from near and far with a smile. “We see people from everywhere. Sometimes they are local, often they are not, ”she added.

Mama Bear’s walls are lined with information for visitors to help them navigate South County, as well as throughout Seneca. The unique structure even has an open second floor, where visitors can have a bird’s eye view of the building.

“The changes that have taken place here are truly remarkable, but this building only tells part of the story,” Motil continued. “There is still a lot of work to be done, although we have made great progress. She says Mama Bear will continue to see cosmetic improvements, as well as some changes to enhance the functionality of the building in late fall and winter. “Our next priority for this space, now that it serves as a tourism hub, is to work on its heating – that way we can operate later in the fall months.” 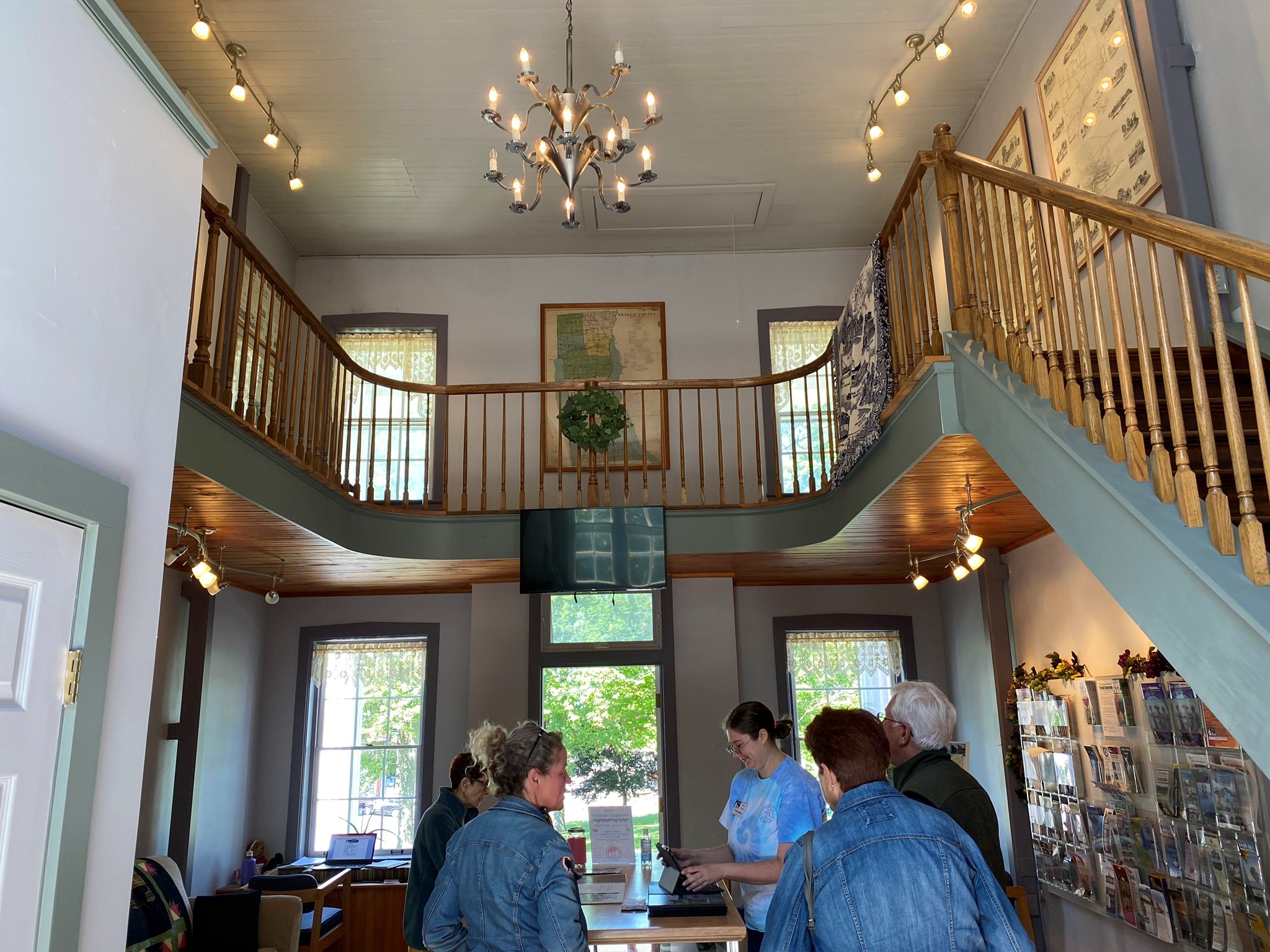 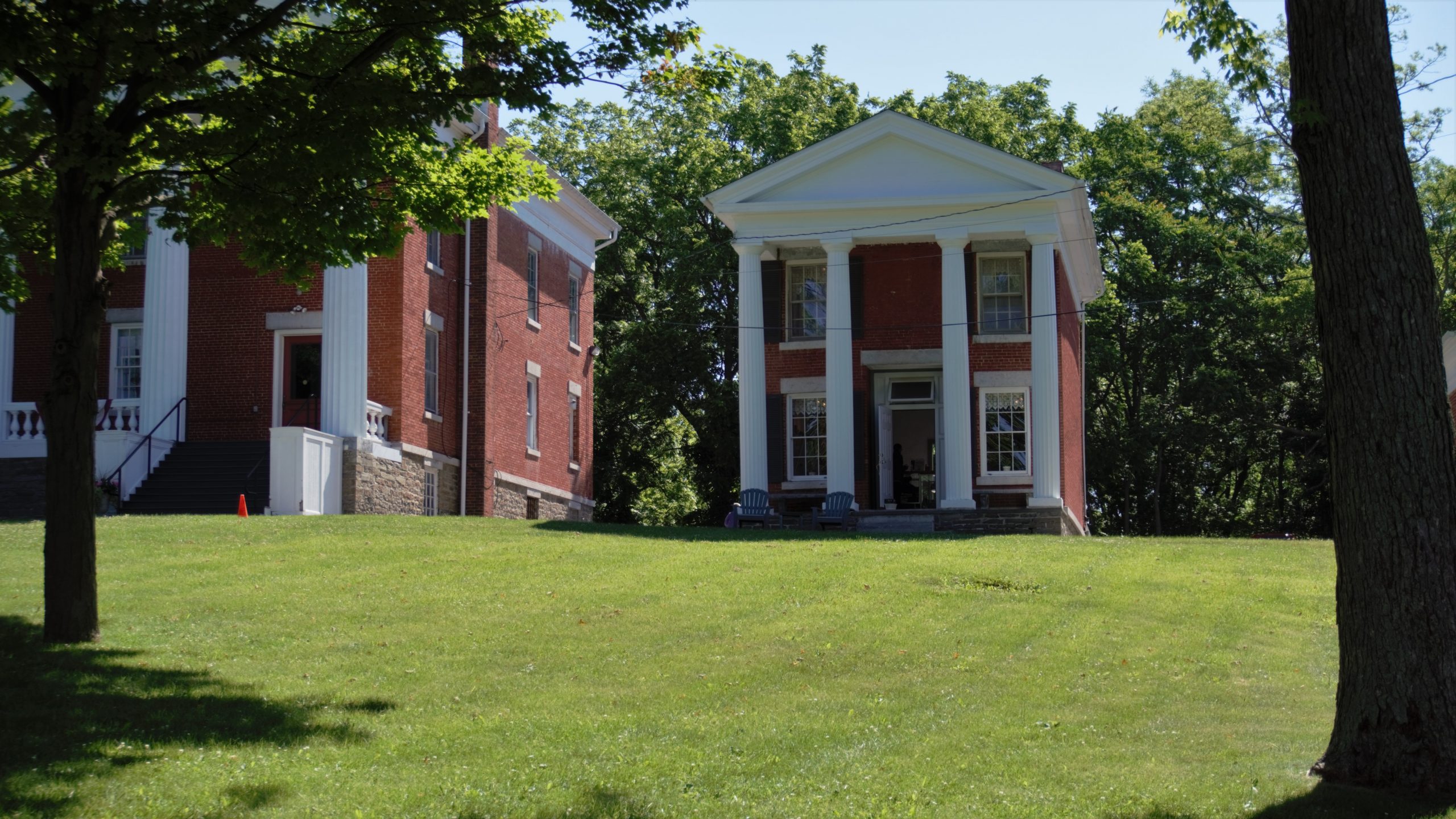 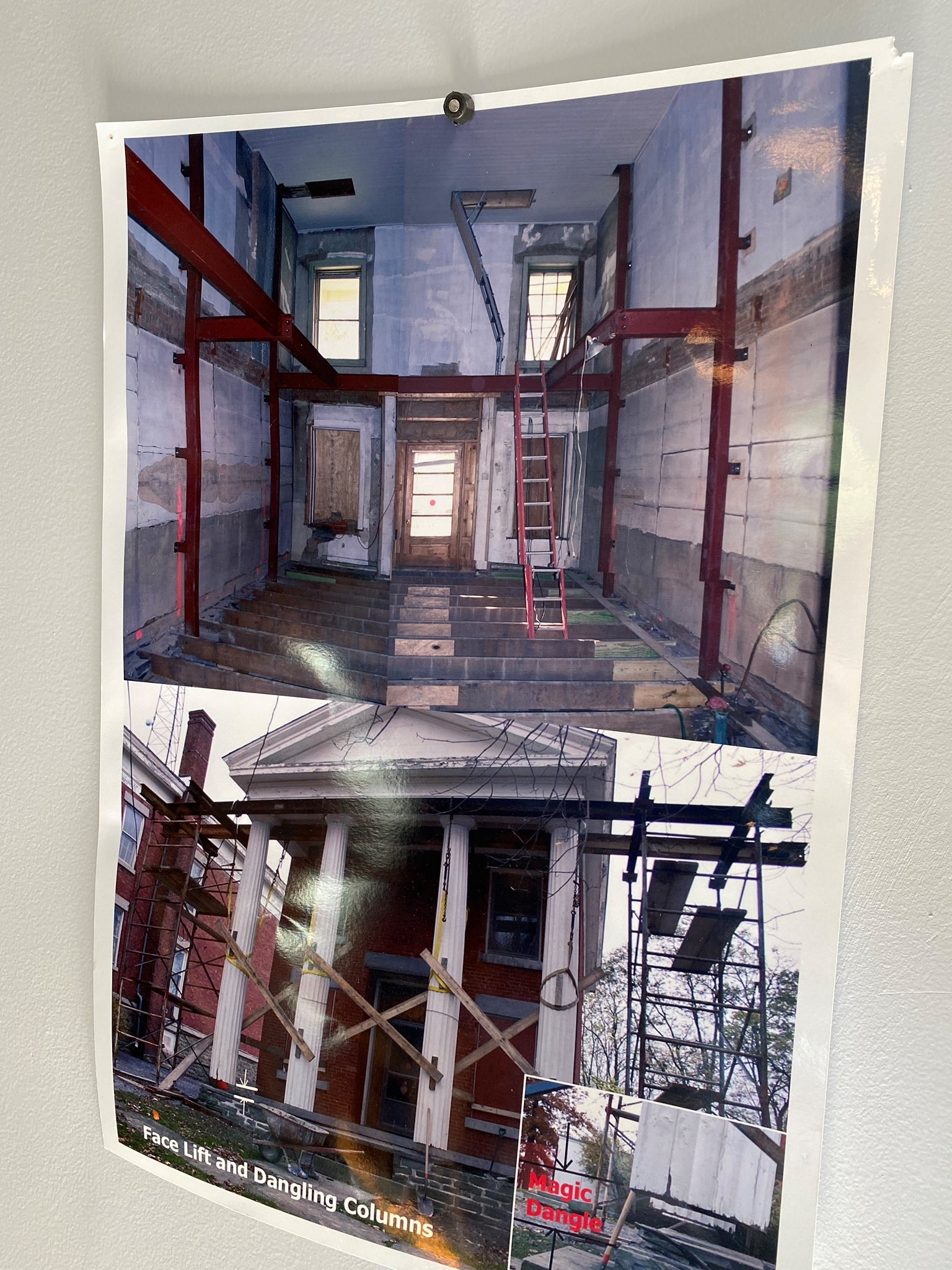 Want the latest headlines in your inbox every morning? Click here to subscribe to our Morning Edition and Sunday Insight newsletters. They are dedicated to keeping you up to date. You can also download the FingerLakes1.com app for Android (all Android devices) or iOS (iPhone, iPad)