»6 properties were foreclosed for SEK 2,333 million and 13 properties were transferred and surrendered for SEK 700 million. As of June 30, 2021, the fair value of Klövern’s 342 buildings, excluding buildings classified as current assets, amounted to SEK 61,557 million. In addition, there are 9 properties classified as current assets which are carried at a value of SEK 1,018 million and have an assessed fair value of SEK 1,746 million.

The net replenishment value (NAV) per ordinary share was SEK 20.99.

On March 29, 2021, Corem Property Group AB (publ) announced a public offer to the shareholders of Klövern. On June 24, 2021, Corem controlled 95.0% of the outstanding shares of Klövern and announced its intention to request the forced repurchase of the remaining shares. On the same day, Klövern’s board of directors decided to request delisting of the company’s shares from Nasdaq Stockholm and appointed Eva Landén, CEO of Corem, as CEO of Klövern. At an extraordinary general meeting in Klövern on July 9, 2021, a new board of directors was elected with the same composition as the board of directors of Corem. Nasdaq Stockholm has ruled that the last trading day for Klövern shares will be July 20, 2021. In addition, Corem has extended the period for accepting its offer until August 18, 2021.

CEO statementA stable result and an upcoming merger with CoremThe first half of 2021 continued to be marked by the pandemic and the hope of a gradual return to a more normal life. But it was also a very eventful time for Klövern. After a successful offer to Klövern shareholders of Corem Property Group, it is now clear that Klövern and Corem together create a leading Nordic commercial real estate company focused on growing regions. After serving on the Klövern Board of Directors for many years, I have taken a step into operations as CEO and look forward to an exciting journey now that we will combine all of Klövern’s strengths and skills and Corem and in the two real estate portfolios when the two companies become one.

A STABLE RESULT IN LINE WITH EXPECTATIONSKlövern’s result for the first half of the year is stable and fully in line with our expectations. The composition of the real estate portfolio and the diverse clientele ensured the stability of the business during the pandemic. Profit from property management amounted to SEK 600 million and, after positive changes in property values ​​of SEK 1,094 million, pre-tax profit amounted to SEK 1,850 million.

THE MERGER WITH COREMAt the end of March, Corem made a public offer to the shareholders of Klövern. Corem declared the offer unconditional in mid-June and controls 95 percent of the outstanding shares, making Klövern a subsidiary. Corem has requested the compulsory repurchase of the remaining shares of Klövern and has extended the period for accepting the offer until August 18, 2021 inclusive. In light of this, Klövern’s board of directors has decided to request the delisting of the company’s shares from Nasdaq Stockholm and a At the general meeting on July 9, a brand new board of directors was elected. with the same composition as the board of directors of Corem.

A RECURRING MARKETAfter living with the pandemic and its effects for more than a year, an increasingly positive picture of the economy is now emerging, both in Sweden and in the rest of the world. Large stimulus packages and the mass vaccination underway around the world are contributing to increasingly strong macro signals, however, on the condition that new variants of the virus that cause covid-19 create some uncertainty. Short and long term interest rates remain at historically very low levels and overall Swedish real estate market conditions are favorable. During the first part of the year, the transaction market was very buoyant with continuously declining performance requirements while the rental market is still somewhat hesitant but with increasing activity during the second quarter.

NET LETTING SHOWS NEW TRANSACTIONSIn the second quarter, the net rental amounted to SEK 4 million. The net rental gives a picture of the transactions in progress which will have a subsequent impact on the results. It is gratifying to see that the net rental indicates a positive move-in. It can also be noted that those who move in pay a higher rent per m². than those who move, a positive trend that we believe could strengthen in the second half of the year as more people return to work from their workplace. During the last quarter, we welcomed a number of new tenants, including the Swedish Transport Authority (Trafikverket) which rents over 3,100 m². to Linköping and Smartoptics which leases 1,400 m². in Kista.

During the quarter, leases were also signed for a subsequent move-in with, among other things, Dynamic Code on approximately 3,300 m². in Linköping and with Praktikertjänst with approximately 2,400 m². in Nyköping. We have many major projects underway and planned which should have a substantial positive effect on rental income and profitability in the years to come.

A CENTERED REAL ESTATE PORTFOLIOFor several years, Klövern has been actively striving to rationalize its portfolio based on the locations and growth segments it wishes to focus on as part of its long-term ownership. The real estate portfolios of Klövern and Corem are very well correlated. In the first six months, Klövern took possession of 6 properties and ceded and ceded 13 properties. All the acquisitions complement the existing portfolio well. One of the buildings taken over during the quarter is Kalvebod Brygge 32, a modern office building in central Copenhagen with Kammeradvokaten as the main tenant. The property has a leasable area of ​​over 30,000 m². The occupancy rate is 95% although the property is fully let from November of this year.

The value of Klövern’s real estate portfolio, excluding properties classified as short-term assets in Tobin Properties, was SEK 61.6 billion at the end of the quarter, of which the international portfolio in Copenhagen and New York was 19. 5 percent.

SUSTAINABLE DEVELOPMENT OF PROJECTS FOR THE FUTUREKlövern engages in extensive project and urban development activity with a number of major ongoing projects, both commercial and residential, as well as a very interesting pipeline for the future. As of June 30, buildings under development represented 16% of the total property value. In the last four quarters, investments amounted to SEK 2,420 million and during the same period the development of the Klövern project, including the development of building rights, contributed to increases in value properties of SEK 527 million. Klövern’s two largest ongoing projects are two office buildings in attractive locations in Manhattan. Both projects were designed to achieve LEED Silver environmental certification, but are now expected to surpass it with a Gold rating. This is just one of many gratifying examples of the importance Klövern places on sustainability in New York City. as well as in Sweden and Copenhagen, with results. In New York, vaccinations were rolled out very effectively and people began to return to their workplaces. It also leads to a totally different level of activity in the rental market than just a few months ago. In February, the first lease agreement in New York was signed and the other day we had the pleasure of announcing the signing of a second contract, a 5-year lease with Avalanche Studios Group for approximately 1,370 m². office space. Both contracts are for the 1245 Broadway project and move-in is scheduled for Q1 and Q2 2022, respectively.

LONG-TERM SUSTAINABLE FINANCINGWe are constantly working to ensure long-term sustainable funding. In the merged company, further preconditions are created for an improved credit profile and the aim is to achieve a rating corresponding to the investment grade.

FOCUS ON MERGERWe take with us a stable first semester for Klövern on the path of integration that we are now starting with the staff of Corem. I look forward to an eventful end to the year now that we can begin to work seriously together in one of the leading commercial real estate companies in the Nordic region with a focus on growth regions. I see major opportunities in the possibility of developing the real estate portfolios of Corem and Klövern through acquisitions and additional investments. Together with a strong balance sheet, these are important factors for continued long-term value creation.

Klövern is a real estate company committed to working closely with its clients to provide them with attractive premises in growing regions. Klövern is listed on Nasdaq Stockholm. For more information see www.klovern.se.

This information is information that Klövern AB is required to make public under the EU Market Abuse Regulation and the Securities Market Act (2007: 528). This information has been submitted for publication through the contact persons indicated above at 7:30 a.m. CEST on July 14, 2021.

This interim report has been published in Swedish and English. In the event of any discrepancy between the language versions, the Swedish version shall prevail. 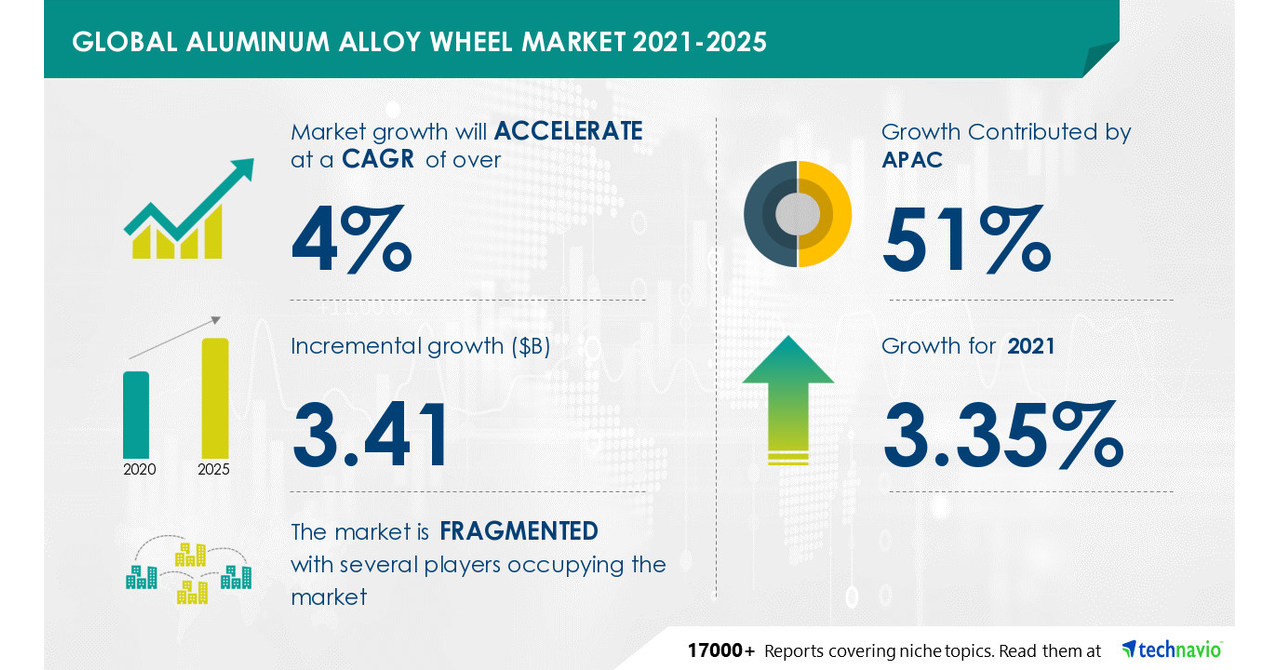