LAKE STEVENS – Anita Kroeze cringed at the sound of support beams, plywood and drywall shattering inside an excavator shovel.

The city plans to build a new historical museum as part of the North Cove Park expansion and relocate the library to the proposed Civic Center campus.

While the rubble of the museum and library was transported off the site, the historic Grimm house was moved a few hundred yards from its permanent home next to the future site of the new museum.

This is the second move of the 118-year-old Grimm House since it was added to the National Register of Historic Places.

“It looks like the other day I saw them walk down the street with it, and that was 96,” said DeeAnne Williams, who has lived in Lake Stevens since 1959.

The Grimm House is one of the city’s last links with some of the earliest settlements of European emigrants on the lands of the Skykomish, Coast Salish, Stillaguamish and Snohomish tribes.

The population of Lake Stevens has increased by approximately 580% since 1990 to approximately 34,000. Williams and other longtime Lake Stevens residents have seen the downtown area in many forms and are now watching it transform into a modernized retail, recreation and community space.

“Then-mayor John Spencer came up with this plan to revitalize this area,” said Cyndi Fraser, Treasurer of the Lake Stevens Historical Society. She said she has seen about eight different Lake Stevens landmarks descend over the years.

Russ Wright, Director of Community Development for the Town of Lake Stevens, has been part of the planning from the start.

He said the city’s final plans were guided by feedback from the citizens’ advisory group. “Five kinds of fundamental concepts emerged that would help rejuvenate the downtown core,” Wright said.

The North Cove Park expansion project has been divided into three phases. The first and second – the creation of the mill on Stevens Lake, a large lawn, a wading pool, the relocation of the Stevens Lake Veterans Memorial, the construction of a playground and picnic shelter – are already finished. The third phase, construction of the Mill Spur, a “festival street” that will host the farmer’s market, Aquafest and other outdoor festivals, is underway.

“What’s also going to be really interesting is that he has some great railroad arm replicas that will open and close the street,” Wright said.

The city envisions the street as a bustling outdoor event space in the summer, with space for an outdoor ice rink in the square in the fall and winter.

The south side of the street will provide space for storefronts as well as the Grimm House and the New Historical Museum.

Wright said the festival street – slated for completion this fall – is budgeted at $ 2.5 million, funded in part by an allocation from the capital budget.

The construction of the new historical museum is not included in this budget.

The rubble of the historic Lake Stevens Museum and Library is being cleared to make way for the revitalization of the city’s downtown core. (Isabella Breda / The Messenger)

Meanwhile, volunteer museum staff organize community history pop-ups, where they discuss local tales, including the locomotive at the bottom of the lake.

The historical society is responsible for raising funds for the development and interior design of the new museum, which they hope will be a community space.

“We want to have a community approach there,” Kroeze said. “We want to have… a day where all the kids in the park can come to the museum and we’ll set up ice cream makers and they can churn them and make ice cream.”

The historical society envisions that local schools visit the old school hall they hope to have, that visitors enjoy their replica of the Mitchell Pharmacy with a soda fountain and vintage wooden tables, and that the community members use their space to run the lessons.

Wright said the city has made an effort to ensure that downtown revitalization efforts connect the city’s past and present.

“We have interpreted some of the shapes of buildings in the past, for example, the historic Rucker Mill… there are old photographs that show the silhouette of this building and we interpreted that shape when we built the new building called The Mill, “Wright mentioned. “We will be soliciting public works of art to build a sculpture that will recall the old Rucker Water Tower… not a replica, but an interpretation to honor the past, but always looking to the future. the community.”

The rubble of the Lake Stevens Historical Museum and Library is being cleared to make way for the revitalization of the city’s downtown core. (Isabella Breda / The Messenger)

Do you want to get into the competition? Here are 6 rising artists to look for during Armory week 2021 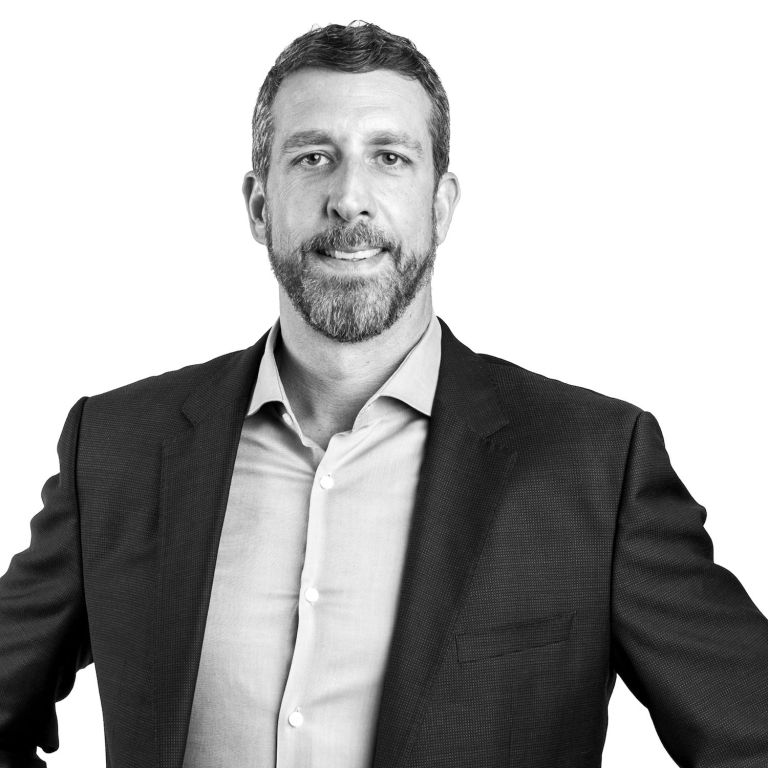