How a downtown Chicago rental building weathered the pandemic

Commercial real estate you have to experience to believe

Farmington exhibition examines the birth of the energy industry

In the cool morning shade at Hemisfair’s Yanaguana Garden, 3-year-old Mila Moreno sat with her family among other toddlers and youngsters for the sights and sounds adventure called Story Time.

Mila was happy to be back in the open-air plaza with her parents, Jenna and Matt, and relatives for the reading of “Sulwe”, written by actress Lupita Nyong’o. Over 40 parents and children gathered in the garden to hear the story of a little black girl struggling with self-esteem and colorism.

Being in the garden was a return to normal for the toddler. During the pandemic, her interaction with her teacher and classmates was through a small Zoom square on a computer screen, where she worried if other children were present and no one could see her.

“Now she is able to see and hear everything,” said Jenna Moreno, 34. “We’re super excited to be in person. It is important for her to see different children in the same age group as her and to see that story time is part of their daily routine, just like hers.

After 16 months of virtual programming, the series returned to activities in the park, launching Hemisfair’s partnership with the San Antonio African American Community Archives and Museum. National Humanities Award winner Everett Fly and community advocate George Frederick founded the museum in 2017 to collect, preserve and share the African American culture and heritage of the San Antonio area.

The free event takes place at the park on the first Tuesday of the month until May 2022. You can park in the Hemisfair Garage, 623 Hemisfair Blvd. The series is sponsored by philanthropic contributions to Hemisfair Conservancy.

Deborah Omowale Jarmon, CEO and director of the museum, said the series is an opportunity to provide children with stories and discussions about inclusion.

“What we hope is that we can change our community’s ideas about race, tolerance and diversity starting with children,” Jarmon said. “Story Time provides this place for that to happen.”

She said the recent story gave the children a glimpse of Sulwe, a girl who sometimes feels happy and sad just like them.

“Even though she looks different, there is so much of her in them,” Jarmon said. “When we understand this about each other, the community changes. “

Jarmon said the 4.1-acre space was an area where crops were divided but still celebrated throughout history. The area has evolved from the village of the Payaya tribe to a diverse neighborhood called Germantown. She said the partnership is an opportunity to focus on the celebration, not the division.

On ExpressNews.com: Hemisfair ’68 transformed the city

Hemisfair CEO Andres Andujar said that every day, children and families from diverse backgrounds interact with each other at Yanaguana Garden. He said the series encourages exploration and learning about the history and culture of the African American communities in San Antonio.

Each of the storytime readings will be recorded and broadcast on the second Saturday of the month on SAAACAM’s YouTube and Facebook channels.

Thea Setterbo, director of communications, said Hemisfair has initiated a partnership with the museum in an effort to increase programming.

“SAAACAM is the expert on the African American community in San Antonio, contributions and the history of the region,” Setterbo said. “And we want to be able to make things more comfortable for those who may not know that our community programming is for the whole community. The partnership with SAAACAM gives us the opportunity to do so.

At the end of story time, the children rushed in and around the various stations set up along the square. The event included science, technology, engineering, art and math activities prompted by the book.

Jenna Moreno was the first of 17 invited to receive a copy of the book. She thanked the partners for the series and said that as a teacher for 10 years she was aware of the hours of planning and preparation required for an event.

“It’s not a success without the families,” Setterbo told Moreno. “We appreciate that you are part of the Hemisfair family. “

Journey to a center of the Earth

The best places in Portugal for digital nomads 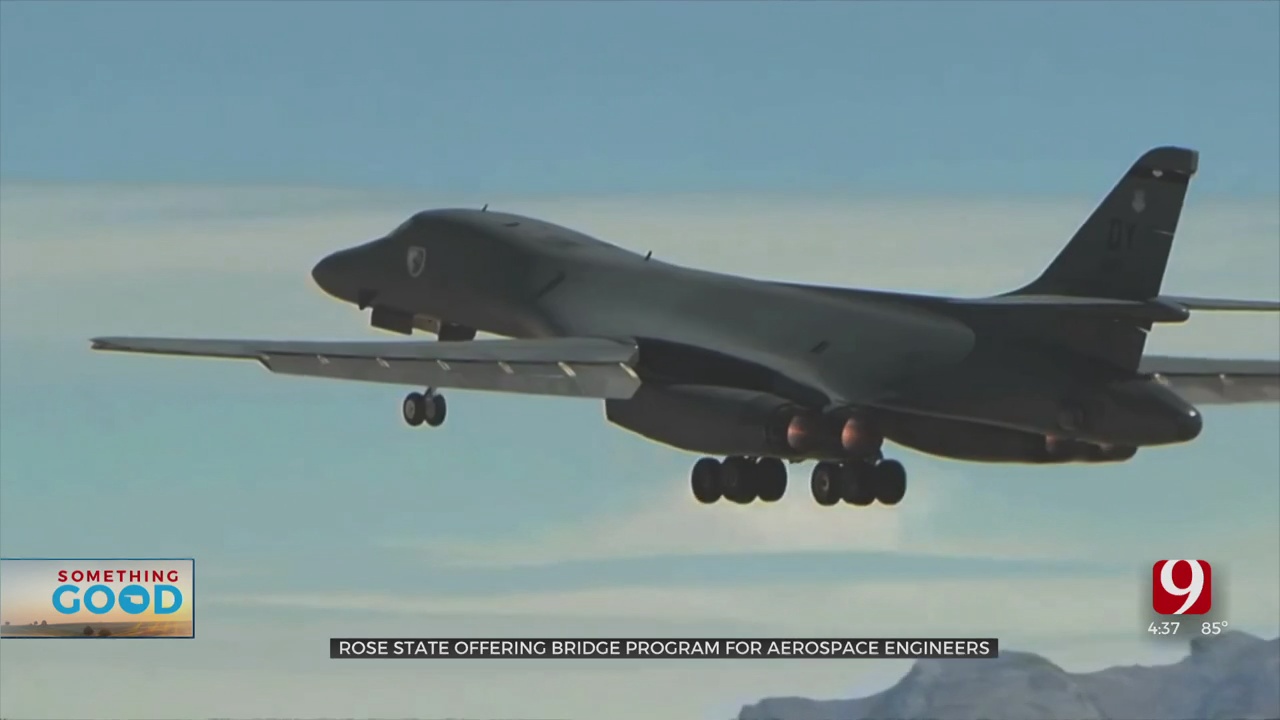