David Wilson 6 days ago museum of space history Comments Off on Five towns in the Region acquire a modernized museum infrastructure ATHENS 9.84 2 Views

Chios, Trikala, Sparta, Thyrreio and Ermioni acquire new or modernized archaeological museums after the favorable opinion of their construction program by the Museums Council of the Ministry of Culture and Sports.

The Minister of Culture and Sports Lina Mendoni on the occasion of the favorable opinion of the Council said the following:

“Museums are not only places of exhibition of treasures, which emerge from the unique cultural heritage of each region of our country. They are centers of education and creation of Culture, places of study and promotion of our History, but also of self-knowledge. for residents and their visitors. They are both pockets of social cohesion, but also determinants of the development of their larger territory, arousing supra-local interest, with their distinctive physiognomy. I am glad that Chios, Trikala, Sparta, Thyrreio and Ermioni acquire new or modernized archaeological museums that will house valuable finds, which are constantly revealed by archaeological excavations or are in the warehouses of the existing infrastructure, presenting a new concept modern. , open and accessible not only to experts but The objective of the Ministry of Culture and Sports is to advance the museum program, both for the creation of new museums – when necessary after systematic evaluation and study data – and for the updating of those that already exist, so that with each new addition to the large chain of museums in our country to project the particular cultural physiognomy of each place with the gaze always turned to the future of each region “.

The building of the Archaeological Museum of Chios, the work of architects Suzana Antonakaki, Dimitris Antonakakis and Eleni Desylla, emerged after the distinction of their study with the First Prize of the Panhellenic Architecture Competition in 1965. The building was considered as a model and the study has been published several times. at the time of its implementation until today in Greek and foreign books and magazines. The main characteristics of the Museum at the time of its construction were the adaptation to the data of the soil and the environment, the possibility of independent entrances to the Museum, periodical exhibitions and laboratories through controlled open spaces – interior courtyards, the correlation of closed and open spaces in halls. Museum exhibitions.

Over time, the building has undergone various interventions that have changed its original character and design, such as covering the courtyards with makeshift metal roofs and false ceilings, sealing the windows inside and creating an environment closed with recycled air, remove the multiplication room and multiply the room. in fragmented storage space. The objective of the Ministry of Culture and Sports is today to expand the building into exhibition and storage spaces in full respect of its original design, the energy upgrade of the building, the restoration of courses, ensure accessibility of the entire building for disabled people, the restoration of the space for periodic exhibitions and its representation in the entrance square and in the city for events.

The existing building is developed on three levels, to 2,520 m². According to the construction program prepared by the Ephoria of Antiquities of Chios and the Directorate of Studies and Execution of Museums and Cultural Buildings of the Ministry of Culture, the area of ​​the extension, which will house new spaces of exhibition and storage, a multipurpose, multipurpose and additional technical multi-room of 1.960 m². The study of the expansion and the restoration of the Museum is prepared by the first designer, the architect Dimitris Antonakakis. The goal is for all studies to be completed by 2021, so that the project will be included in a funding program in 2022.

The Diachronic Museum of Trikala is part of the program to transform the old Poulios camp into a museum nucleus of the city, with the creation outside the specific museum, the interactive museum of technology and the promotion of Profitis Ilias Hill, after the signature December 2020- 99-year contract between the Ministries of National Defense and Culture and Sports and the Municipality of Trikala.

The building that will house the Diachronic Museum is an existing building (former Support Brigade-TAXYP) and consists of an elongated wing with a ground floor and three additional levels of 1,000 m². According to the construction program, prepared by the Ephorate of Antiquities of Trikala and the competent Directorate of the Ministry of Culture in the building of TAXYP, but also in its immediate surroundings, area of ​​4.74 hectares, it is planned to develop the history and archeology of the city since Antiquity. in more recent centuries.

It is very important that in the case of Trikala, the existing building stock is used. The city is not encumbered with new constructions, on the contrary, in a logic of protection of cultural goods, the real estate park is protected, which is associated with a specific activity and history, which are included in the program of the exhibition. . The studies for the restoration of the building and its transformation into a timeless museum are included in the pool of maturation studies prepared by the competent services of the Ministry of Culture, so that the repair and transformation of the building into a museum space are implemented. implemented during the next fiscal year 2021-2027.

The Archaeological Museum of Sparta is the first museum institution outside of Athens. It was founded in 1875 in the neoclassical building built according to the plans of the architect G. Katsaros. In 1876, he accepted the archaeological collection of 288 ancient objects collected since 1872 by the curator of antiquities Panagiotis Stamatakis, while over the years the collection grew. After the extensions, completed in 1936, the Museum building has a total of seven rooms. The building and the garden which surrounds it have been classified as a historical monument.

The modernization of the museum is included in the donation agreement between the Greek State and the Stavros Niarchos Foundation for the underground expansion and total modernization of the Archaeological Museum of Sparta, in the amount of 4,550,000 euros. In its opinion, the museum council took into account the museological study approved, in September 2020, prepared by the Ephorate of Antiquities of Laconia, with the data of the preliminary study given by the ISN, as well as the study of the construction program prepared by the office of Renzo Piano.

This museum will complement and collaborate with the new Archaeological Museum of Sparta, which will be housed in the HYMOFIX building. The elaboration of the final studies for the restoration of the building is already underway within the framework of the Programmatic Contract for Cultural Development between the Ministry of Culture and Sports and the Peloponnese Region, so that the project itself is included in the next one. CRSN 2021 -2027.

The building of the existing Archaeological Museum of Thyrreio is located at the northern entrance to the community of Thyrreio, at a distance of approximately 12 km northeast of Vonitsa. It is the only museum in the Acarnania region and one of the three museums in Etoloakarnania. It was built between 1961 and 1963, in a concession of TK Thyrreio, with a total area of ​​approximately 1,914 m².

The existing building consists mainly of 8 zones with a net surface area of ​​139.10 m². and gross 200 m². According to the proposal of the competent Ephorate of Antiquities of Etoloakarnania and Lefkada, it is planned to double the building with a gross area of ​​400 m². as well as an underground extension up to 200 m², in order to expose the most important discoveries of the excavations of ancient Thyrreio, among which many inscriptions of which the most important is that of the treaty of the Aetolians and the Romans of 212 BEFORE JC.

The building functioned as a primary school from 1932 to 1999. Then it housed the Ermioni town hall from 1999 to 2010. Today, it houses the services of the Ermioni municipal unit, in particular the KEP, the Fund port of Ermionida and the “Help at home” program. It is a building on the raised ground floor near a 4th century early Christian basilica, which is intended to function as a center for the promotion and promotion of the city’s long history, but also as a point departure point for the urban cultural route and the circuit. in the wider area of ​​Ermionida and Argolida.

With the new proposal to change the use of the archaeological museum, maintaining the existing layout inside the building, its operation is organized into three exhibition rooms, a multimedia room, an office space, a vestibule which will also serve as a periodical exhibition space, sanitary spaces, storage and ancillary spaces. The total net area amounts to 383.83 m². according to the construction program of the Ephorate of Antiquities of Argolida.

Ermioni, with a long and uninterrupted historical presence, from antiquity until today, presents important vestiges visible within its urban fabric. Thus, the objective of the creation of the museum is to highlight its important monuments and show them through a didactic museum presentation which will include a selection of ancient objects, which were found during excavations carried out in the region, as well as that rich information using digital applications.

Previous THE OFFICE REAL ESTATE MARKET IN KIEV IS GROWING BY 376,000 M²
Next Global industry will grow over the period 2021-2026 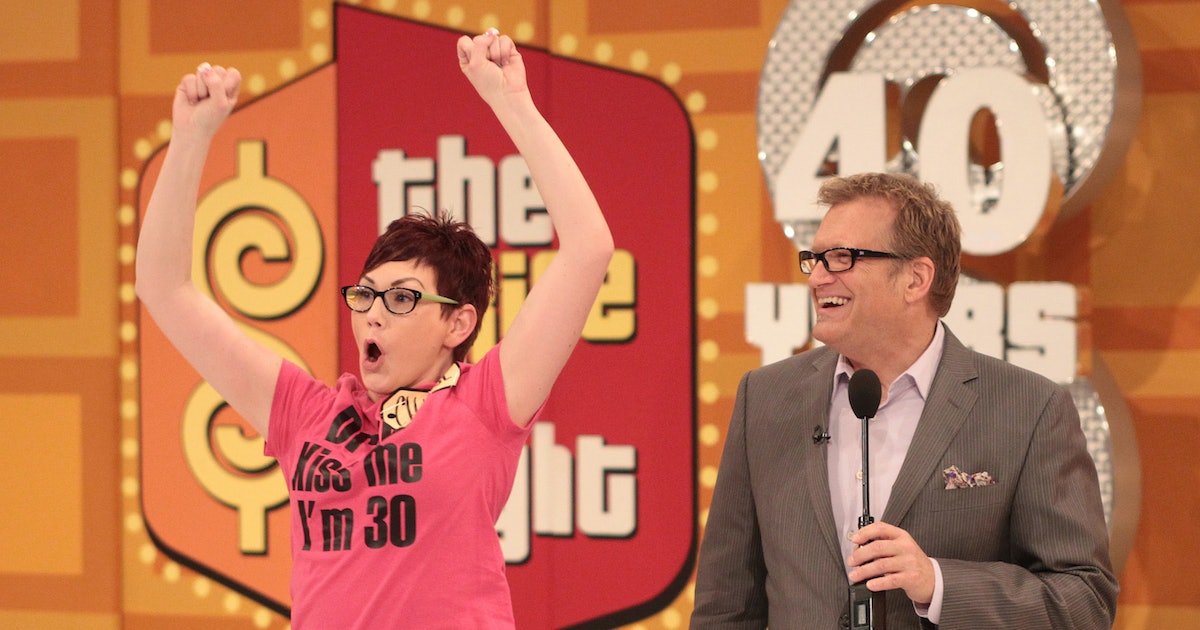