The best pandemic in Silicon Valley

Editor’s Note: Text below is a diary entry from the year 2021 found crumpled in a stack of used masks in 2087, and will be on display at the Natural History Museum in the COVID-19 pandemic exhibit.

My lazy mom made pancakes for dinner and acts like she’s doing us a favor. It took no forethought and a whole 10 minutes of preparation, so don’t serve it to me like it was gourmet. At least let me know next time so I can prepare for the punch of coming home with the smell of squishy carbohydrate discs coated in corn syrup after a hard day’s work. I might as well stuff my gut with peanuts, and to make matters worse, now I’ll feel weird when I pound an entire container of Americone Dream later as Stephen Colbert ogles me like I’m a Republican senator at ” Q ”convention.

Speaking of insects, I have a paralyzing phobia of caterpillars. Whenever one of the furry green turds walks past I am overcome with an intense fear rooted in a traumatic childhood event that I repressed – don’t ask me what it is, I don’t. have no idea, but it was terrible, I’m sure. The deepest caverns of my psyche are filled with wispy, stringy balls of chenille silk and made inaccessible. Welcome to my twisted mind. Only The Very Hungry Caterpillar in my brain knows what horrors lie beyond, and instead of apples or lollipops or pickles, it searches for serotonin.

I got Tinder back to my phone again and kept it for a moment, then deleted it after that, again. It’s not worth my time, I don’t think so. I swept for a whole hour (or it could have been two or maybe three, I don’t know). There’s no way they’ll show my profile to everyone I see, because the account at the top (I paid for Tinder Gold … as a joke) said I only had three likes. Statistically, that doesn’t make sense. I did the math. I also found this study which says that if Tinder was a country, its Gini coefficient would be 0.58. Journal, this means that Tinder has more income inequality than 95.1% of the world’s economies. Some estimate that the male to female ratio on Tinder is nine to one. Nine against one! But it does not matter. I’ll just go out instead. It’s not like I’m serious about finding love on Tinder; I was just bored. I am not even concerned with the search for love at all; I’m just too busy. There isn’t enough time in the day, except when I have nothing to do but surf Tinder. Dear god, please help me, no one loves me because I have a big nose.

I took some big shit at work earlier, which I wanted on purpose to be able to go at a time when I know people usually don’t have to go, like by biorhythm, so I thought about 12:30 p.m. . It was great at first, but then this older dude who always seems to overestimate how close our relationship is came in and recognized me by my Crocs-and-Socks combo. He started telling me how excited he was to quit work early to pick up his idiot kid from day camp or something. Thinking that my fate was more or less sealed, I asked him the age of his child and he said preschool. And then, for some reason, he took that as an invitation to chronicle the pre-academic, pre-social, pre-artistic, pre-athletic history of his child in almost encyclopedic detail as I sat down. began to pinch loaves. I grunted to indicate my attention but also to release some body pressure because the man banked it. We continued like this until I had to wipe myself off, at which point my discomfort peaked and I had no choice but to channel some reality, so naturally I interrupted her. monologue shouting that I needed to wipe my ass and he should tell me about his child another time. We didn’t speak for the rest of the shift.

Thanks, diary, you’re always there when I need you. It’s so great to have a space where I can share my innermost thoughts and feelings without fear of being judged or risking being seen. You are kind, safe, and voice activated. Frozen themed journal. I wish I could stay, but I have a CT Humorous deadline to respect. Fucking fantastic. I haven’t even started.

Next The vacancy rates for downtown offices are increasing. Part of the problem, but not only, is the low vaccination rates 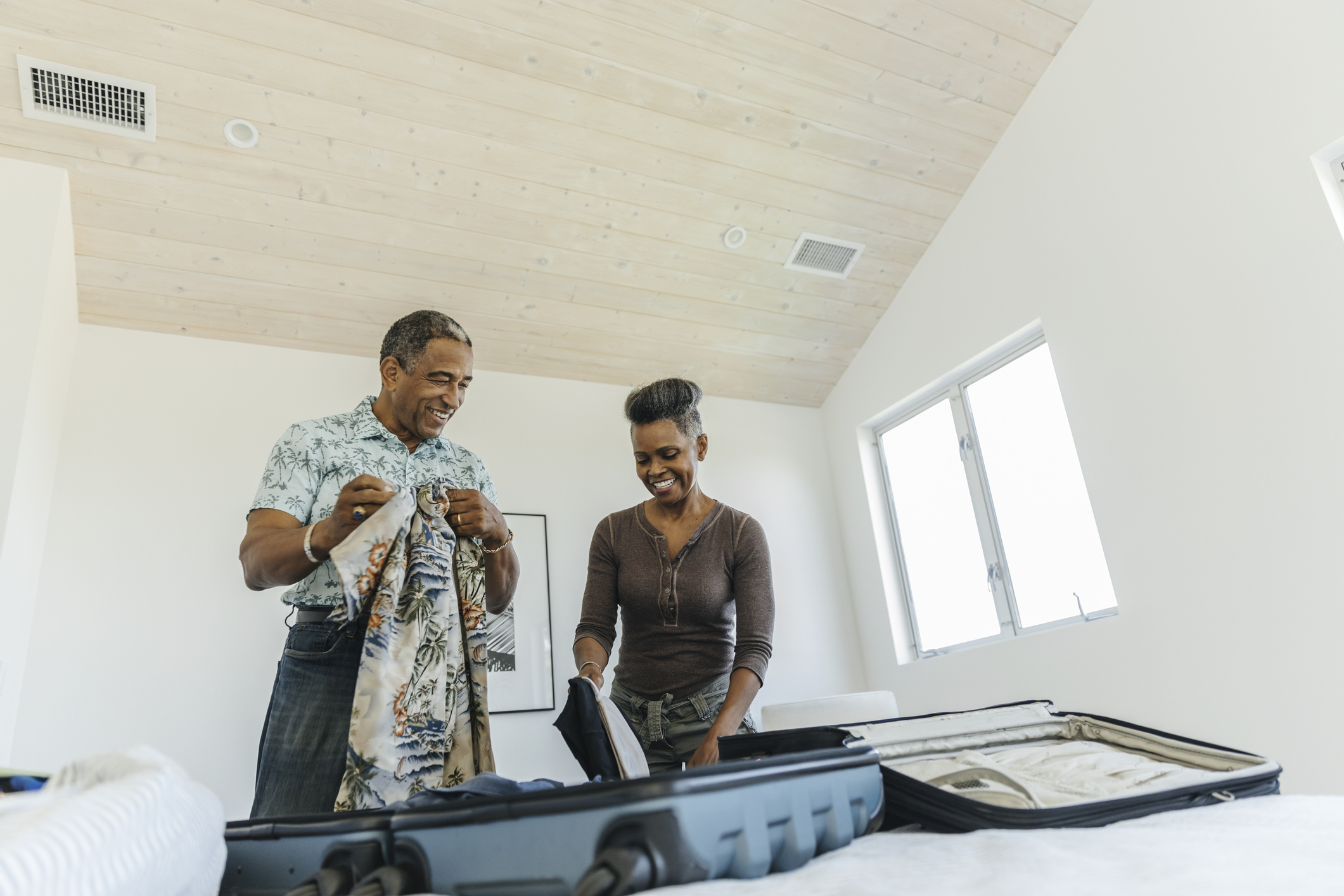