Cushman & Wakefield is in talks to invest $ 150 million in the specialist acquisition company that plans to go public with coworking company WeWork, according to Wall Street Journal report.

The entrance to WeWork’s White House location, its largest in DC

The investment will result in some sort of partnership between the real estate services giant and WeWork, although the details are yet to be worked out, Nathaniel Robinson, chief investment officer for Cushman & Wakefield, told the WSJ.

Other major brokerages are forming alliances with WeWork competitors. Earlier this year, Newmark Group struck a deal to buy the bankrupt Knotel Group, while CBRE acquired a 35% stake in coworking company Industrious.

Neither Cushman & Wakefield nor WeWork answered questions from Bisnow Monday about it.

In March, WeWork entered into a merger agreement with SPAC BowX Acquisition Corp. which valued the coworking giant at around $ 9 billion. The deal, which is expected to close later this year, will provide WeWork with about $ 1.3 billion in cash for further expansion, marking the next step in its turnaround after the collapse of its initial public offering at the end of the year. 2019.

Currently, WeWork operates 700 sites in 153 cities. Workers were returning to the coworking space as the coronavirus pandemic appeared to ease in the spring, with WeWork reporting its strongest two months for sales since before the pandemic in April and May.

The emergence of the delta variant of the coronavirus and rising rates of Covid-19 infections, however, have made the immediate future less clear for returning to offices, as major employers have pushed back plans to return to the office.

Member Snapshots :: The Spirit Returns :: A History of Duwamish and Settlers 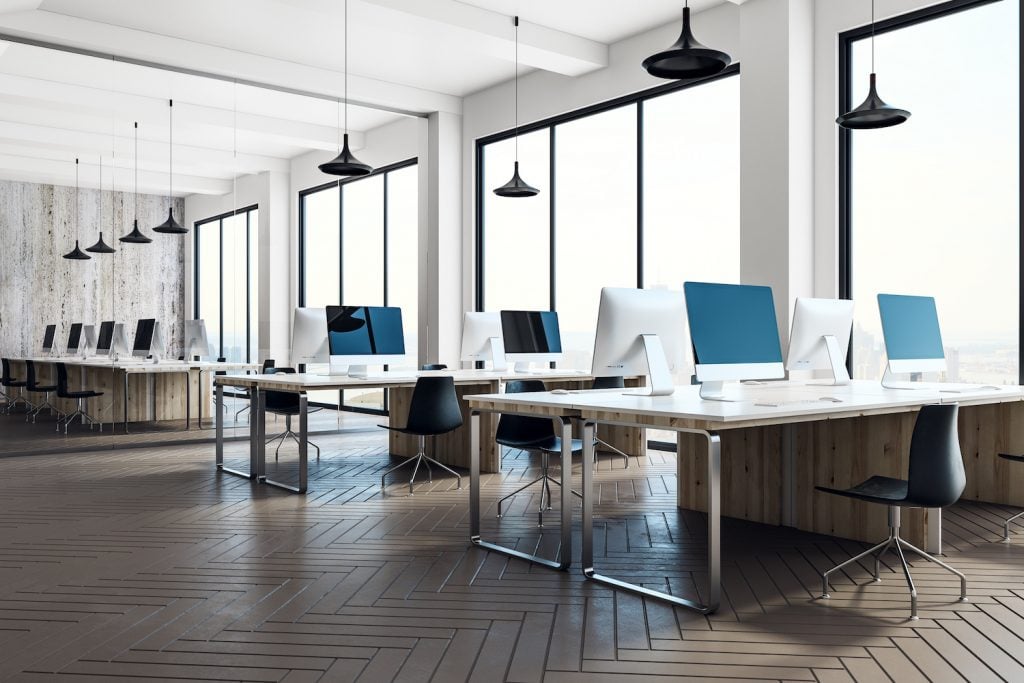