“As Turkey King’s Day attracts many people to the community, the Nobles County Historical Society (NCHS) Board of Trustees and Fundraising Committee decided it was the right time. to finally kick-start the public fundraising effort, ”said Beth Rickers, executive director of NCHS.

The Board of Directors seeks to raise at least $ 500,000 in public donations, with any additional money collected going towards full funding of the exhibitions and an endowment that will allow the building to be maintained in the future.

“We hope that the businesses, individuals and families of Nobles County will consider contributing generously to the effort to preserve this historic building and all the treasures that tell the story of the families, farms and businesses that built County of Nobles, ”Rickers said.

Going forward, the historical society will erect a windmill on the armory’s lawn – an image used in its logo – to track the campaign’s fundraising progress.

“The Armory is one of the last buildings of historical value in our community that can be saved. It’s listed on the National Register of Historic Places, ”Rickers said. “There have been a lot of complaints about historic buildings that have been demolished over the years, and it’s a chance for people to come together and save historic property.”

To kick off the fundraiser, the historical society will be offering guided tours of the Armory by reservation only, from 10 a.m. to 12:30 p.m. and from 4 p.m. to 5:30 p.m. on Saturdays. Limited tours are also available on Friday afternoons; all tours must be booked in advance.

Anyone interested in booking a tour should call the NCHS office at 376-4431.

“The Armory Project came true when Bob and Patricia Ludlow pledged $ 1 million in the effort to use the historic Armory Building (as) a new Nobles County Museum in September 2018,” Rickers said. “The condition was that the Town of Worthington and the County of Nobles join forces to match this donation.”

They did, and the work has begun, with the fundraising campaign slated to end in its entirety in September 2020.

“We should have wrapped up the fundraiser a year ago, but COVID-19 changed everything,” Rickers said. “It also delayed some aspects of construction, although we were able to raise enough capital despite the pandemic to continue with the construction phases. “

COVID-19 has been a major challenge for fundraising efforts as the prices of building materials have increased, the availability of materials has plummeted and face-to-face meetings for fundraising have ceased, he said. said Marty Rickers, chairman of the fundraising campaign and brother of Beth Rickers.

“We have to preserve the past for the future,” Marty said. “I want my children and grandchildren to know what has happened in Nobles County since the beginning of the county… and the only way to do that is to have a place like the Armory Museum.”

The restoration of the Armory is well underway and the Historical Society has already started moving there from its current location in the basement of the Worthington branch of the Nobles County Library – artifacts, office equipment and everything.

“There is a lot to move… thousands and thousands of items that are packed and stored in the current museum, which was not large enough to display much of it,” said the president of NCHS, Art Frame. “So we’ll have a lot of material to… display for the public. “

Some areas, including a community meeting space on the second floor and an organized, air-conditioned storage space for historical artifacts in the basement, remain under heavy construction.

“A lot of people may not realize that the Make History at the Armory Capital Campaign has been around for quite some time,” said Beth Rickers. “The committee first contacted potential benefactors in a direct but discreet way to get the campaign started.”

So far, the historical society has raised around $ 3.5 million, including the $ 2 million that the Ludlows, City of Worthington and County of Nobles have contributed to the project. Companies that have engaged in the project include First State Bank Southwest, Worthington Federal Savings Bank, United Prairie Bank, Bedford Industries, Johnson Builders and Realty and a number of private donors.

“Completing the restoration to its best potential and preserving it for the future will require an investment from the residents of Nobles County,” said Beth Rickers. “We hope people will consider donating to the project and help us preserve the past for the future.”

“(The Armory) has been around for a hundred years and we hope to be able to maintain it for another hundred years,” Frame said.

Donations can be sent directly to NCHS, PO Box 614, Worthington MN 56187. For more information about the campaign or to schedule a small group visit, call the NCHS office, 376-4431.

For donations of $ 5,000 or more, pledges can be made to the campaign that can be paid over a period of five years. Pledge cards are available.

“This can be particularly appealing to seniors who need to withdraw a required minimum distribution from their retirement accounts,” said Beth Rickers.

NCHS has also set up a grain account with New Vision Co-Op, which will allow farmers to donate grain directly to the fundraising campaign, which can help them reduce their taxable income while they contribute.

Trash, neon and AR coyotes at the new ICA in San Diego 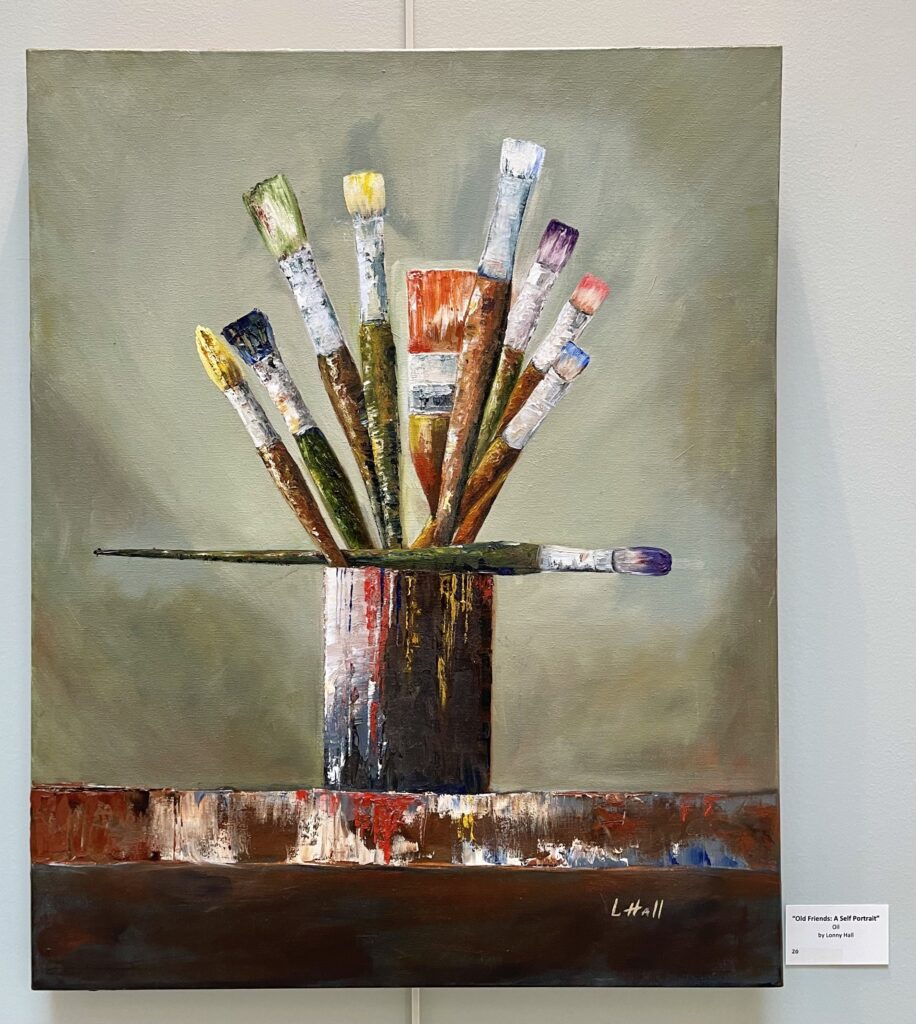